Here are ten facts about Pakistan:

Pakistan is the world's fifth-most populous country, with a population of over 220 million people.

Pakistan is the second-largest Muslim-majority country in the world, after Indonesia.

The official language of Pakistan is Urdu, but English is also widely spoken and used in business and government.

Pakistan has a diverse landscape, ranging from the Karakoram mountain range in the north to the Arabian Sea in the south.

Pakistan's economy is the 27th-largest in the world, and it is one of the fastest-growing economies in the world.

Pakistan has a rich cultural heritage, with a long history of art, literature, music, and dance.

Pakistan is home to several UNESCO World Heritage sites, including the Rohtas Fort and the Shalimar Gardens.

Pakistan has a complex political system, with a federal parliamentary democratic republic form of government.

Pakistan is a nuclear-armed country and a member of the United Nations, the Commonwealth of Nations, and the Shanghai Cooperation Organisation.

Pakistan has a diverse and vibrant media industry, with over 100 television channels and hundreds of newspapers and magazines. 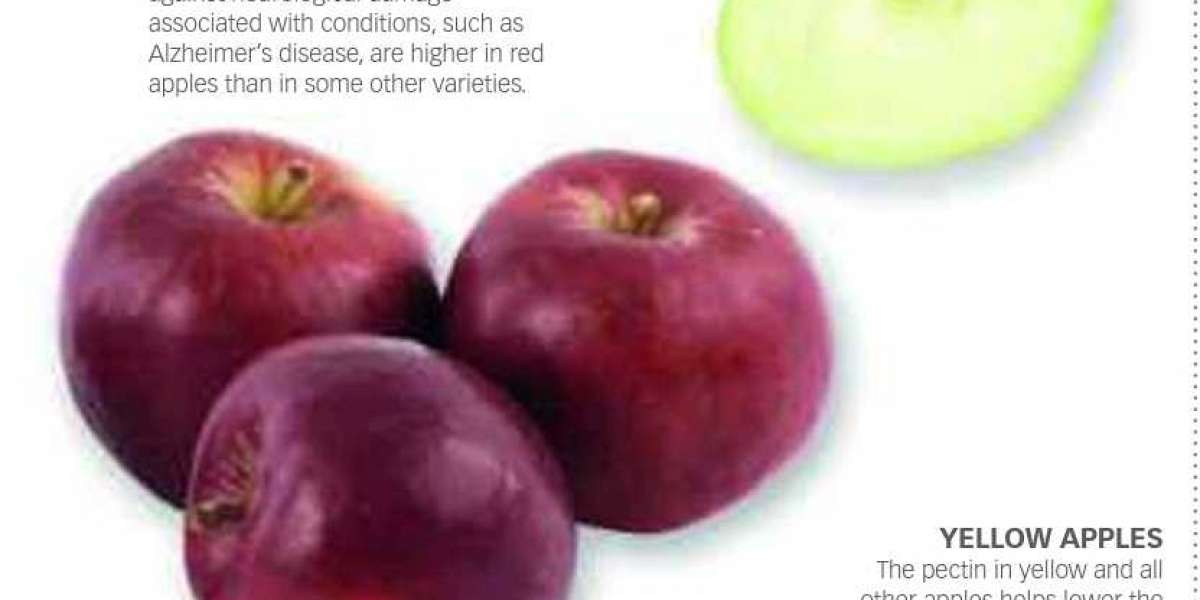