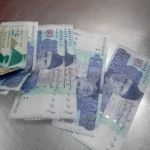 Bitcoin (BTC) is a cryptocurrency, a virtual currency designed to act as money and a form of payment outside the control of any one person, group, or entity, and thus removing the need for third-party involvement in financial transactions. It is rewarded to blockchain miners for the work d

Bitcoin was introduced to the public in 2009 by an anonymous developer or group of developers using the name Satoshi Nakamoto.

It has since become the most well-known cryptocurrency in the world. Its popularity has inspired the development of many other cryptocurrencies. These competitors either attempt to replace it as a payment system or are used as utility or security tokens in other blockchains and emerging financial technologies.

Learn more about the cryptocurrency that started it all—the history behind it, how it works, how to get it, and what it can be used for. 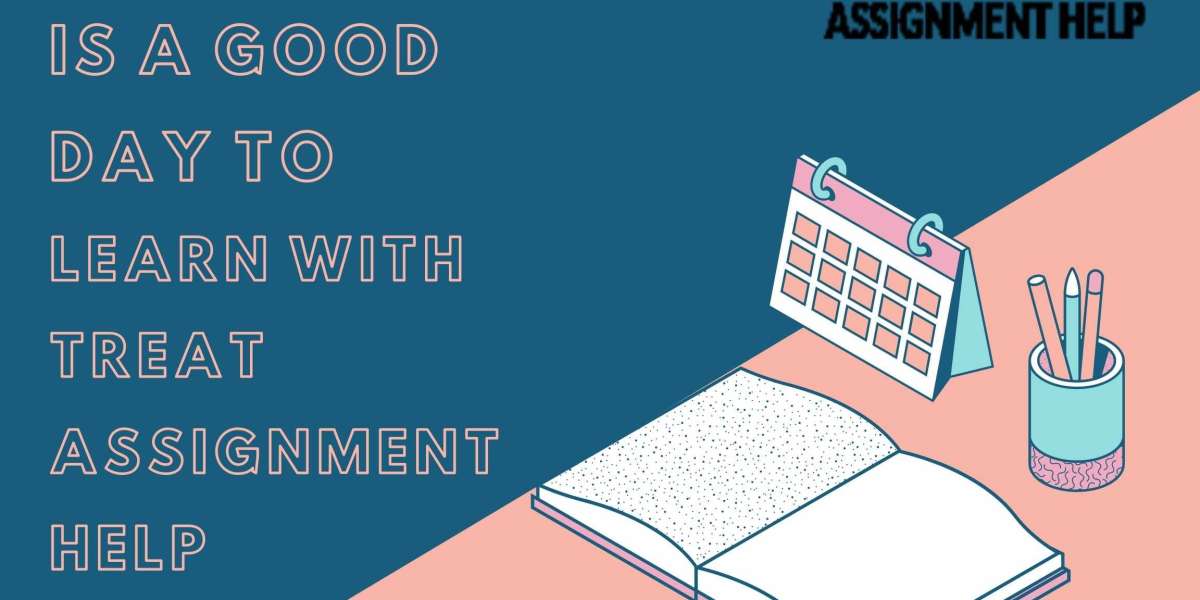