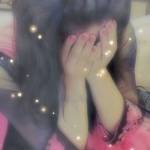 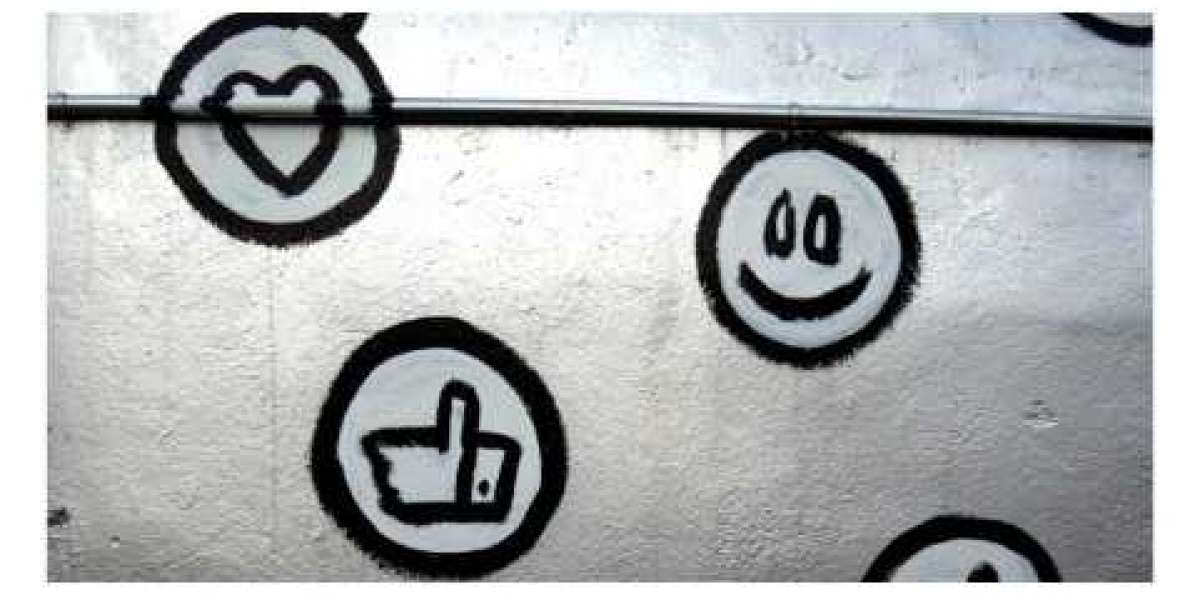 Media psychology researchers are beginning to tease apart the ways in which time spent on social media is, and is not, impacting our day-to-day lives

Social media use has skyrocketed over the past decade and a half. Whereas only five percent of adults in the United States reported using a social media platform in 2005, that number is now around 70 percent.

Growth in the number of people who use Facebook, Instagram, Twitter, and Snapchat and other social media platforms — and the time spent on them—has garnered interest and concern among policymakers, teachers, parents, and clinicians about social media's impacts on our lives and psychological well-being.

While the research is still in its early years — Facebook itself only celebrated its 15th birthday this year — media psychology researchers are beginning to tease apart the ways in which time spent on these platforms is, and is not, impacting our day-to-day lives.

One particularly pernicious concern is whether time spent on social media sites is eating away at face-to-face time, a phenomenon known as social displacement .

Fears about social displacement are longstanding, as old as the telephone and probably older. “This issue of displacement has gone on for more than 100 years,” says Jeffrey Hall, PhD, director of the Relationships and Technology Lab at the University of Kansas. “No matter what the technology is,” says Hall, there is always a “cultural belief that it's replacing face-to-face time with our close friends and family.”

Hall's research interrogates that cultural belief. In one study, participants kept a daily log of time spent doing 19 different activities during weeks when they were and were not asked to abstain from using social media. In the weeks when people abstained from social media, they spent more time browsing the internet, working, cleaning, and doing household chores. However, during these same abstention periods, there was no difference in people's time spent socializing with their strongest social ties.

The upshot? “I tend to believe, given my own work and then reading the work of others, that there's very little evidence that social media directly displaces meaningful interaction with close relational partners,” says Hall. One possible reason for this is because we tend to interact with our close loved ones through several different modalities—such as texts, emails, phone calls, and in-person time.

When it comes to teens, a recent study by Jean Twenge, PhD, professor of psychology at San Diego State University, and colleagues found that, as a cohort, high school seniors heading to college in 2016 spent an “ hour less a day engaging in in-person social interaction” — such as going to parties, movies, or riding in cars together — compared with high school seniors in the late 1980s. As a group, this decline was associated with increased digital media use. However, at the individual level, more social media use was positively associated with more in-person social interaction. The study also found that adolescents who spent the most time on social media and the least time in face-to-face social interactions reported the most loneliness.

While Twenge and colleagues posit that overall face-to-face interactions among teens may be down due to increased time spent on digital media, Hall says there's a possibility that the relationship goes the other way.

Hall cites the work of danah boyd, PhD, principal researcher at Microsoft Research and the founder of Data Society. “She [boyd] says that it's not the case that teens are displacing their social face-to-face time through social media. Instead, she argues we got the causality reversed,” says Hall. “We are increasingly restricting teens' ability to spend time with their peers . . . and they're turning to social media to augment it.”

According to Hall, both phenomena could be happening in tandem — restrictive parenting could drive social media use and social media use could reduce the time teens spend together in person — but focusing on the latter places the culpability more on teens while ignoring the societal forces that are also at play.

The evidence is clear about one thing: Social media is popular among teens. A 2018 Common Sense Media report found that 81 percent of teens use social media, and more than a third report using social media sites multiple times an hour. These statistics have risen dramatically over the past six years, likely driven by increased access to mobile devices. Rising along with these stats is a growing interest in the impact that social media is having on teen cognitive development and psychological well-being.

“What we have found, in general, is that social media presents both risks and opportunities for adolescents,” says Kaveri Subrahmanyam, PhD, a developmental psychologist, professor at Cal State LA, and associate director of the Children's Digital Media Center, Los Angeles.

Social media benefits teens by expanding their social networks and keeping them in touch with their peers and far-away friends and family. It is also a creativity outlet. In the Common Sense Media report, more than a quarter of teens said that “social media is ‘extremely' or ‘very' important for them for expressing themselves creatively.”

But there are also risks. The Common Sense Media survey found that 13 percent of teens reported being cyberbullied at least once. And social media can be a conduit for accessing inappropriate content like violent images or pornography. Nearly two-thirds of teens who use social media said they “'often' or ‘sometimes' come across racist, sexist, homophobic, or religious-based hate content in social media.”

With all of these benefits and risks, how is social media affecting cognitive development? “What we have found at the Children's Digital Media Center is that a lot of digital communication use and, in particular, social media use seems to be connected to offline developmental concerns,” says Subrahmanyam. “If you look at the adolescent developmental literature, the core issues facing youth are sexuality, identity, and intimacy,” says Subrahmanyam.

Her research suggests that different types of digital communication may involve different developmental issues. For example, she has found that teens frequently talked about sex in chat rooms, whereas their use of blogs and social media appears to be more concerned with self-presentation and identity construction.

In particular, exploring one's identity appears to be a crucial use of visually focused social media sites for adolescents. “Whether it's Facebook, whether it's Instagram, there's a lot of strategic self presentation, and it does seem to be in the service of identity,” says Subrahmanyam. “I think where it gets gray is that we don't know if this is necessarily beneficial or if it harms.”

“It's important to develop a coherent identity,” she says. “But within the context of social media — when it's not clear that people are necessarily engaging in real self presentation and there's a lot of ideal-self or false-self presentation — is that good?”

There are also more questions than answers when it comes to how social media affects the development of intimate relationships during adolescence. Does having a wide network of contacts — as is common in social media—lead to more superficial interactions and hinder intimacy? Or, perhaps more important, “Is the support that you get online as effective as the support that you get offline?” ponders Subrahmanyam. “We don't know that necessarily.”

However, she notes that today's teens — being tech natives — may get less hung up on the online/offline dichotomy. “ We tend to think about online and offline as disconnected, but we have to recognize that for youth . . . there's so much more fluidity and connectedness between the real and the physical and the offline and the online,” she says.

In fact, growing up with digital technology may be changing teen brain development in ways we don't yet know — and these changes may, in turn, change how teens relate to technology. “Because the exposure to technology is happening so early, we have to be mindful of the possibility that perhaps there are changes happening at a neural level with early exposure,” says Subrahmanyam. “How youths interact with technology could just be qualitatively different from how we do it.”

In part two of this article, we will look at how social media affects psychological well-being and ways of using social media that are likely to amplify its benefits and decrease its harms. 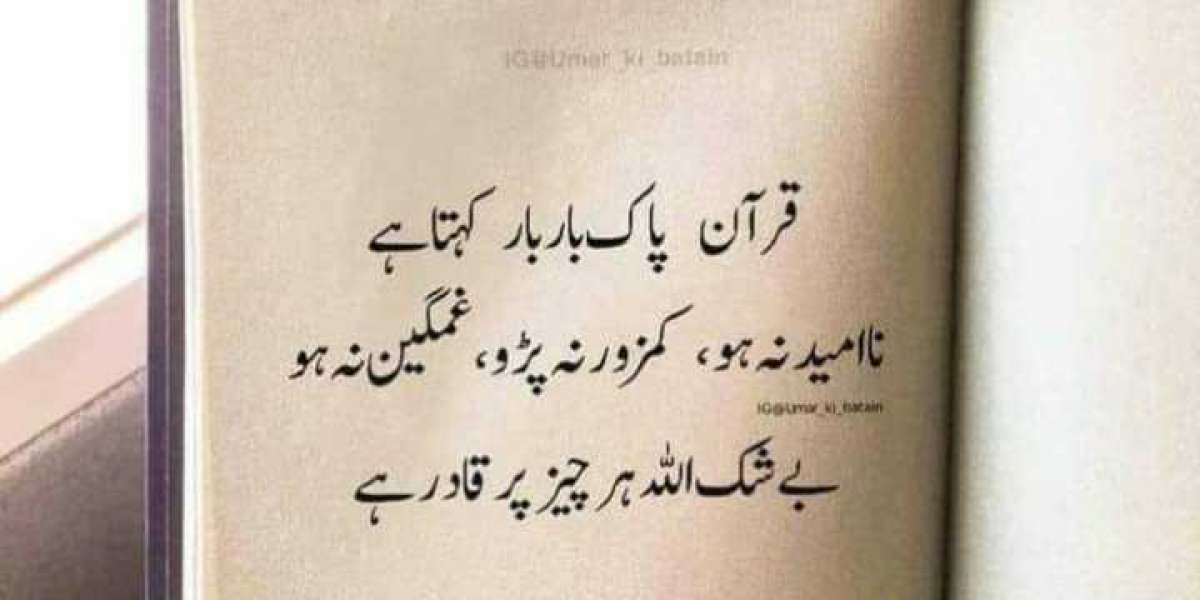 The 3 Easiest Ways For Newbies To Start In Affiliate Marketing